Veganuary And The Meatless Monday

Vegetarianism is  practice of abstaining from the consumption of meat (red meat, poultry, seafood, and the flesh of any other animal), and may also include abstention from by-products of animal slaughter.

Vegetarianism may be adopted for many and various reasons, for instance objecting to eating meat out of respect for sentient life. Such ethical motivations have been codified under various religious beliefs, as well as animal rights advocacy.

Other motivations for vegetarianism are health-related, political, environmental, cultural, aesthetic, economic, or personal preference. There are variations of the diet as well:

A vegan diet excludes all animal products, including eggs and dairy.

The word Veganuary is a portmanteau of ‘vegan’ and ‘January’

Veganuary is an annual challenge run by a UK not-for-profit organisation that promotes and educates about veganism, encouraging people to follow a vegan lifestyle for the month of January.  Founded by Jane Land and Matthew Glover in 2014, participation has more than doubled year on year with some 400,000 people signing up in the 2020 campaign. It is estimated that this represents the carbon dioxide equivalent of 450,000 flights (not necessarily returns) and the lives of more than a million animals.

Participants sign up online and receive an online ‘vegan starter kit’ with restaurant guides, product sources and a recipe database. Participants are also encouraged to share images and recipes on social media to promote veganism as easy and fun. Take-up has been surprising with 50,000 taking the challenge in 2017 rising to 4000,000 in 2020. 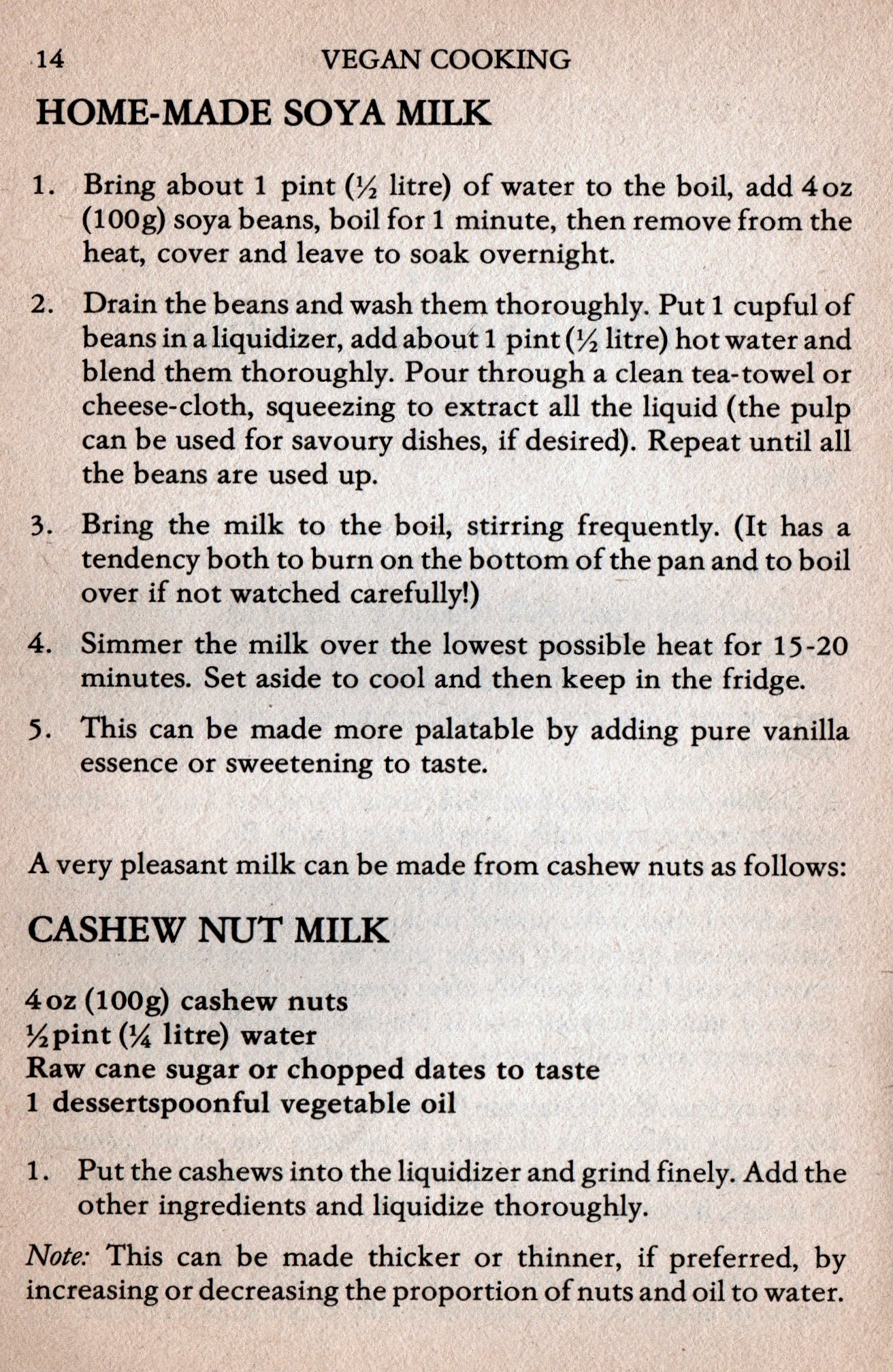 GQ magazine noted that ‘it’s a clever way to introduce a new way of nutritional thinking at a time of year where our mind is hardwired to explore ways to better ourselves’ which could also explain a 2019 slump in UK pub receipts was ultimately blamed on ‘Veganuary’.

The popularity of the campaign may be partially due to the emphasis being put on trying veganism as opposed to going vegan allowing participants to decide not to continue with an all-vegan diet without feeling as if they failed the challenge. 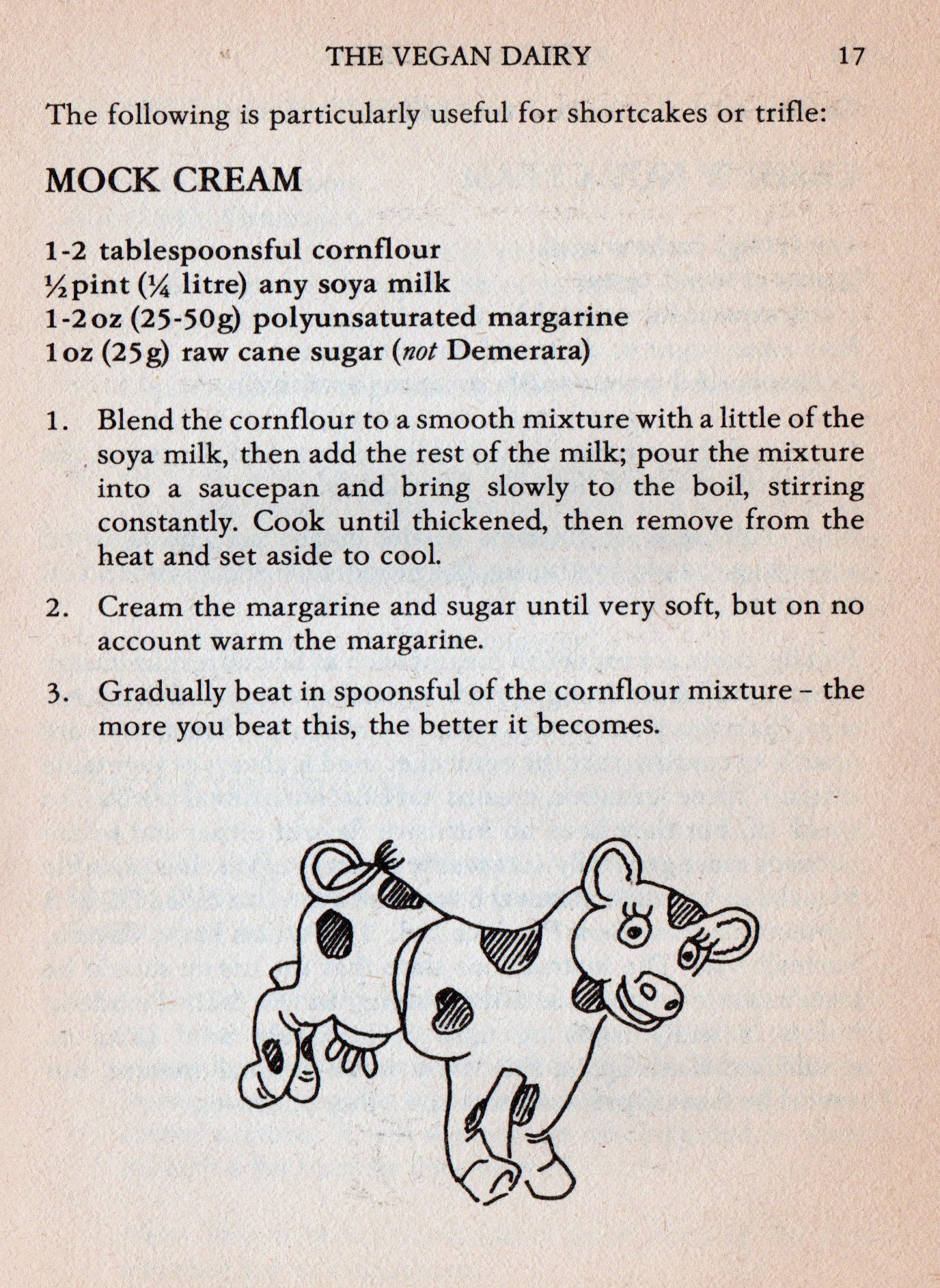 Food businesses and restaurants in the UK had been introducing new vegan products in January to coincide with Veganuary and a number of supermarkets were beginning to run advertising for the event.

World Vegetarian Day is observed annually on the 1st of October. A day of celebration to that effect was established by the North American Vegetarian Society in 1977 and was endorsed in 1978 by the International Vegetarian Union ‘To promote the joy, compassion and life-enhancing possibilities of vegetarianism’ which brings with it an awareness of the ethical, environmental, health, and humanitarian benefits of a vegetarian life-style.

World Vegetarian Day then morphs, quite organically of course, into October becoming 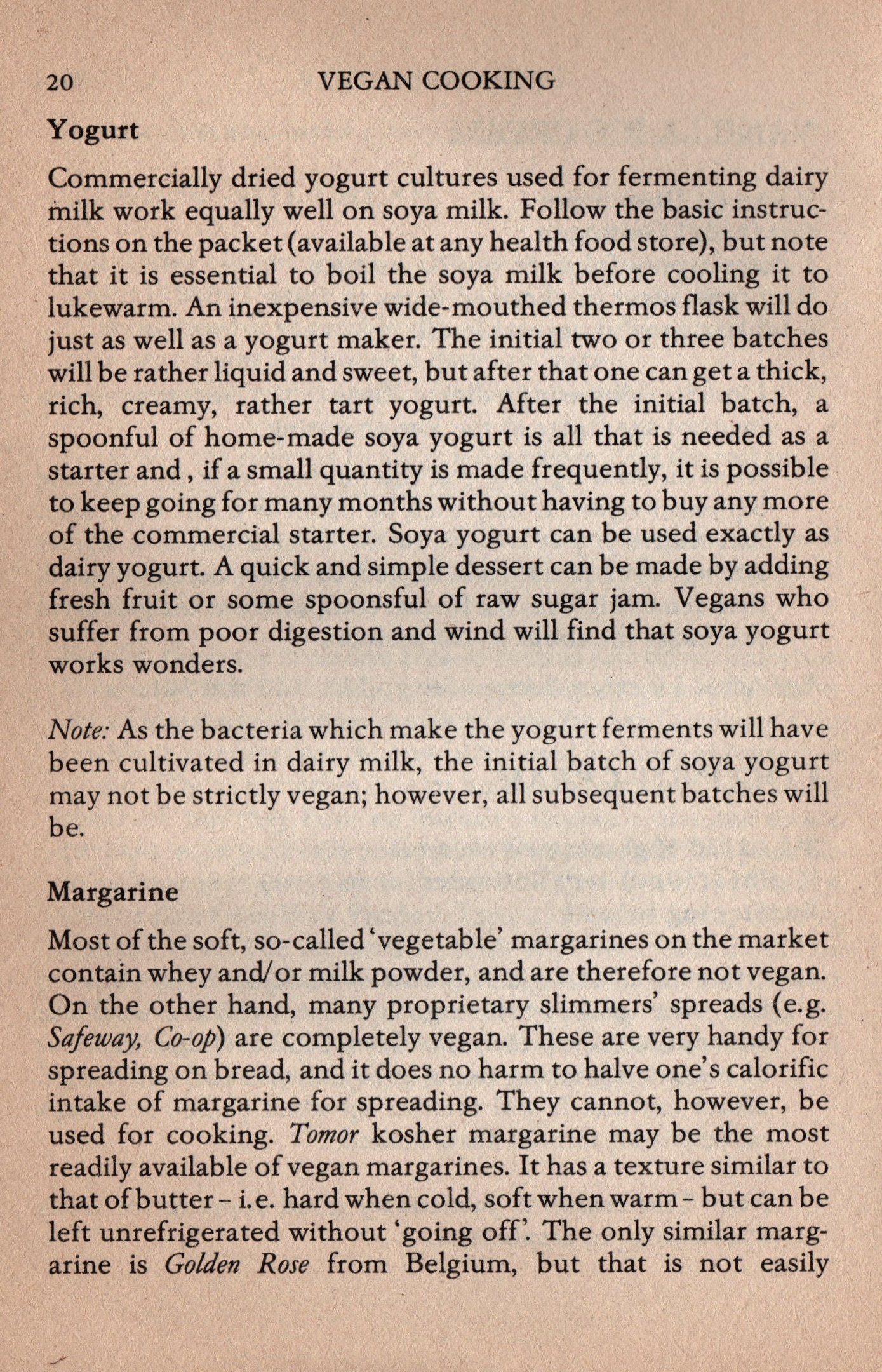 Vegetarian Awareness Month, which ends on the 1st of November also known as World Vegan Day that naturally transposes into Vegan Awareness Month. Other dates in the Veggie yearbook would have to include : 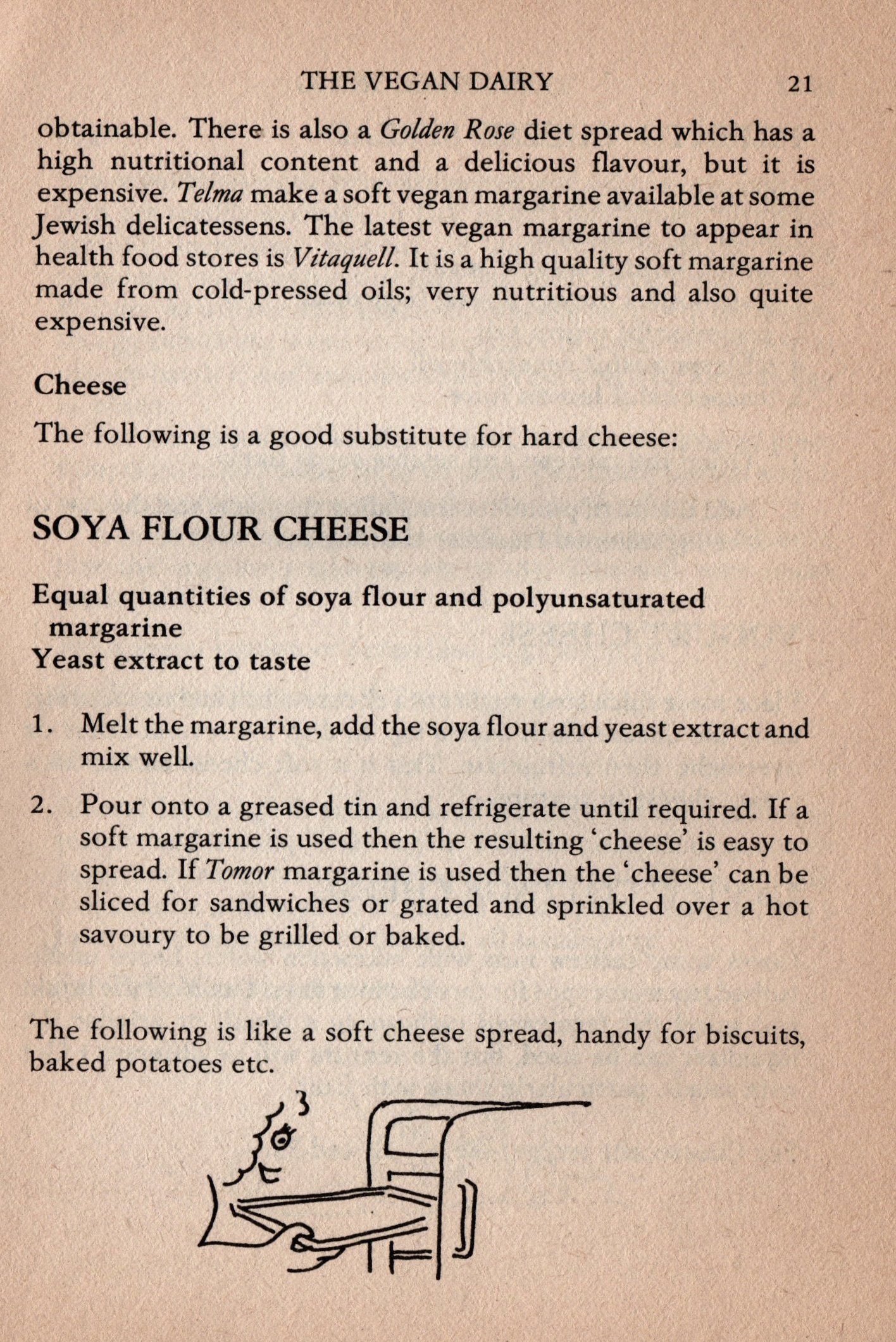 And finally, every Monday of the month is a Meatless Monday!

Sadly I have come across no reference to an official Tree Hugging Day but hey, who knows! 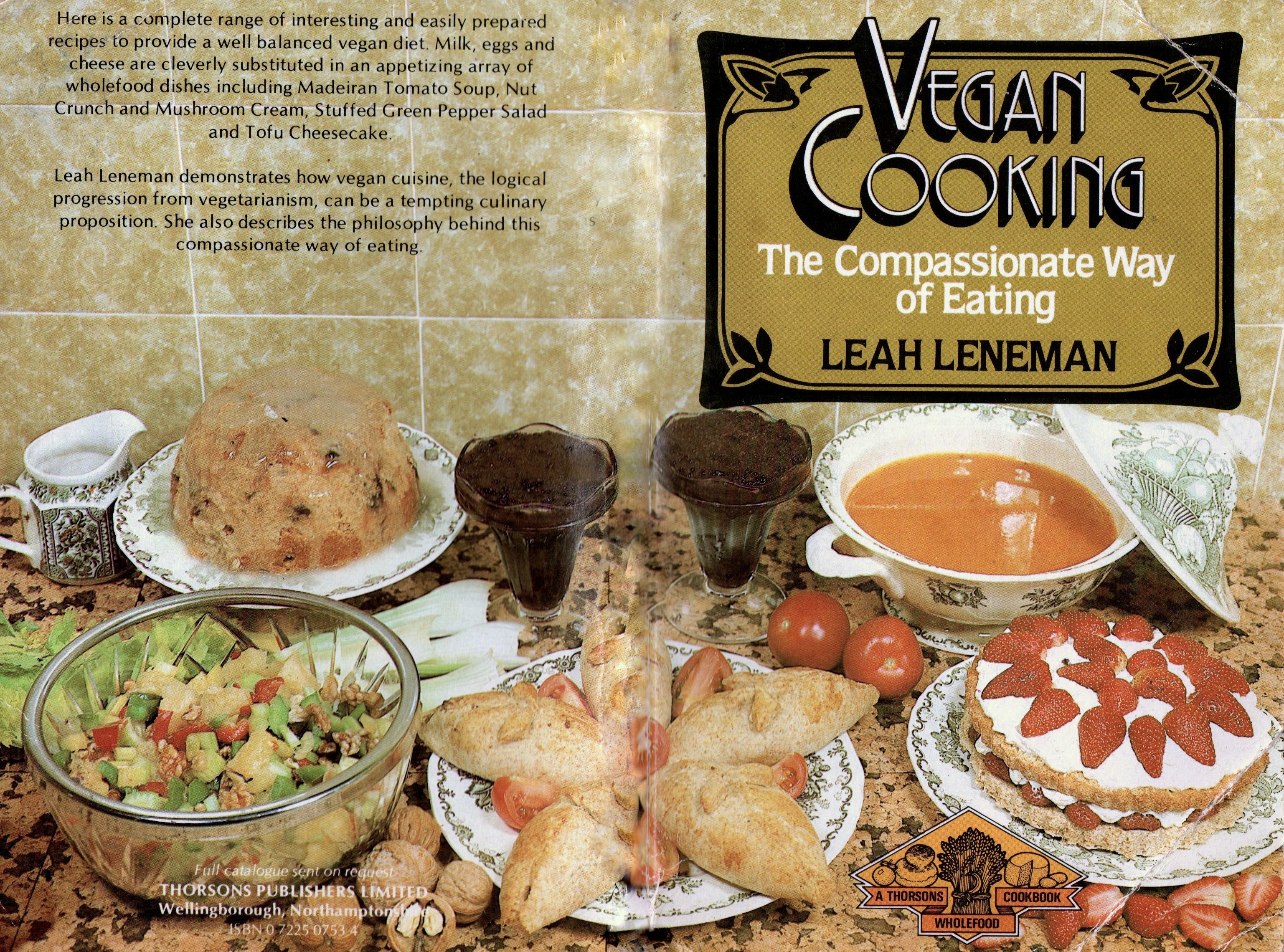 I have had this volume in my collection for a good few years. It is dated 1983 when veganism was becoming more attractive to the general public and represents a good beginners guide to meat, dairy and egg free recipes,

This entry was posted in Vegetarian. Bookmark the permalink.

4 Responses to Veganuary And The Meatless Monday