Beyond Sarajevo – The Home Front 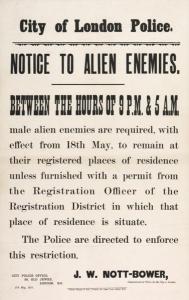 Following the outbreak of war in 1914, Germany instituted a campaign of unrestricted submarine warfare with the intention of exposing France, Italy, Britain and all other  countries heavily reliant on food imports, to a long term food crisis.

These countries viewed the submarine campaign as a deadly threat. They attempted to increase their own food production and on 8 August 1914 the Defence of the Realm Act was passed ‘for the securing of public safety’. This gave the act a very wide interpretation and regulated virtually every aspect of the British home front and was expanded as the war went on.

There are a number of more surprising measures introduced by DORA, some of which still affect life in Britain today and include:

Whistling for London taxis which was banned in case it should be mistaken for an air raid warning. 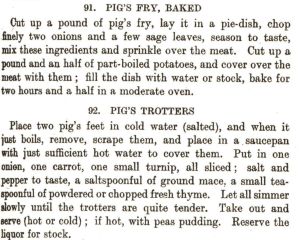 A prohibition was implemented on loitering near bridges and tunnels or lighting bonfires.

British Summer Time was instituted in May 1916 in order to maximise working hours in the day, particularly for agriculture.

Claims that war production was being hampered by drunkenness led to pub opening times and alcohol strength being reduced.

The ‘No Treating Order’ also made it an offence to buy drinks for others. (A restriction I adhere to, to this very day!)

The possession and supply of cocaine or opium by other than authorised professionals such as doctors, dentists and anaethetists became a criminal offence.

The blackout was introduced in towns and cities throughout the country as part of the new Air Raid Regulations.

Both press and private censorship was introduced, severely limiting the reporting of war news whilst many publications were also banned and Military censors examined 300,000 pieces of private correspondence, mainly telegrams, in 1916 alone. 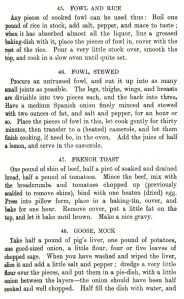 Fines were issued for making white flour instead of whole-wheat and for allowing rats to invade wheat stores. Further restrictions on food production eventually led to the introduction of rationing in 1918.

The war took men and horses away from farm work, imports of nitrate fertilizers were disrupted and a reduced agricultural output forced up prices and encouraged hoarding. Governments responded by putting price controls on all staple foodstuffs which resulted in food queues (below) formed of women and children becoming a common sight not only in Britain but in many cities across Europe. 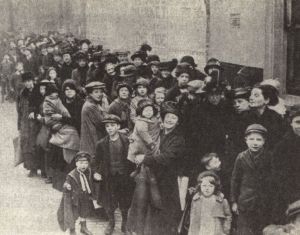 Hunger stalked the civilian populations of all the combatant nations. Agriculture and food distribution suffered from strains imposed by the war and naval blockades reduced food imports. Some countries met this threat more successfully than others.

lives. Ration cards were issued and everyone had to register with a local butcher and grocer.

The first item to be rationed was sugar in January 1918, but by the end of April meat, butter, cheese and margarine were added to the list.

The need to queue was lessened when rationing was introduced but it also ensured an equality of food distribution.

This entry was posted in Wartime. Bookmark the permalink.