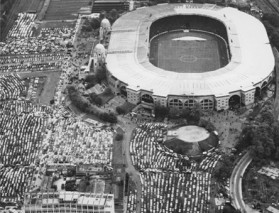 This weekend, a mere 900 years since the Norman invasion, sees the commemoration of one of this country’s finest ever achievements in the realms of international success – namely the winning of the World Cup in 1966 against Germany at Wembley Stadium! 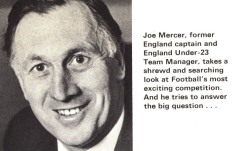 In a year when England achieved the unique and unenviable double of leaving Europe (European Cup and Union) twice in one week, the archive comes to the fore with an article from the 1966 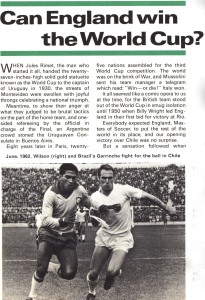 edition of The Eagle boys annual.

Now the annual, in the age old tradition of such volumes  was published in time to be a boys Christmas present in the previous year of 1965. It has, therefore, no knowledge of the result.

Various pundits are arrayed to give their views on the subject with some rather interesting images.

delay should be built in, but then it would naturally heighten the enthusiasm and add to the build-up of tension. 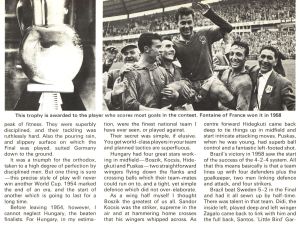 For the occasion BBC radio will be broadcasting the entire match-day commentary towards the end of July which will doubtless be available on the iplayer beyond that. 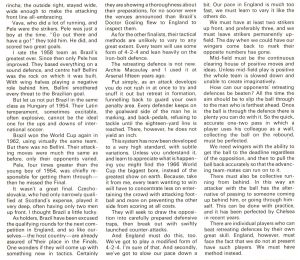 Being at the time a mere whippersnapper of a thing in short trousers (or was it nappies? it was a very long time ago!) my memory of the event is vague but I have been reliably informed that my father, not on the whole a wealthy man hired a new-fangled colour TV for the entire month! 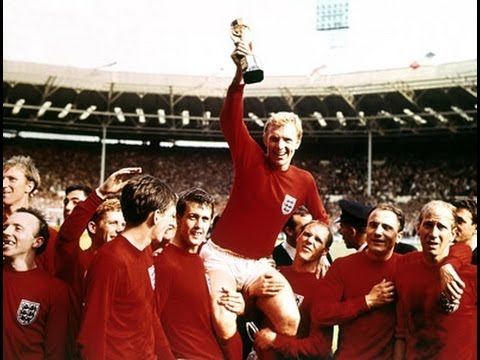 Such extravagance! But it was a good game by all accounts! 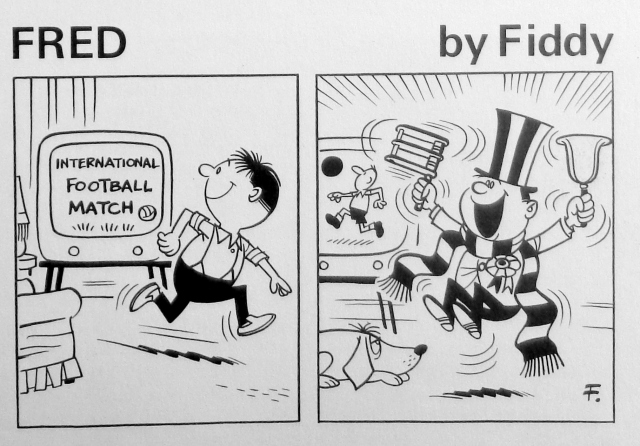