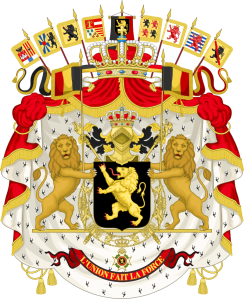 Belgium (bɛldʒəm,België, Belgique, Belgien) is officially the Kingdom of Belgium, a sovereign state in western Europe, that straddles the cultural boundary between Germanic and Latin Europe. The name Belgium is derived from Gallia Belgica, a Roman province in the northernmost part of Gaul that prior to the Roman invasion of 100 BC, was inhabited by the Belgae, a mix of Celtic and Germanic peoples. Belgium is home to two main linguistic groups: the Dutch-speaking, mostly Flemish community, which constitutes about 59% of the population, and the French-speaking, mostly Walloon population, which comprises 41%.

A gradual immigration by Germanic Frankish tribes during the 5th century brought the area under the rule of the Merovingian kings and a power shift during the 8th century led the kingdom of the Franks to evolve into the Carolingian Empire.

The Treaty of Verdun in 843 divided the region into Middle and West Francia and therefore into a set of more or less independent fiefdoms which, during the Middle Ages, were vassals either of the King of France or of the Holy Roman Emperor. Many of these fiefdoms were united in the Burgundian Netherlands of the 14th and 15th centuries.

The Eighty Years’ War (1568–1648) divided the Low Countries into the northern Belgica Foederata or Federated Netherlands and the southern Netherlands Belgica Regia, or Royal Netherlands which comprised most of modern Belgium and was the theatre of most Franco-Spanish and Franco-Austrian wars during the 17th and 18th centuries. 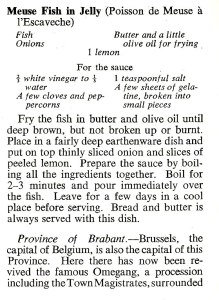 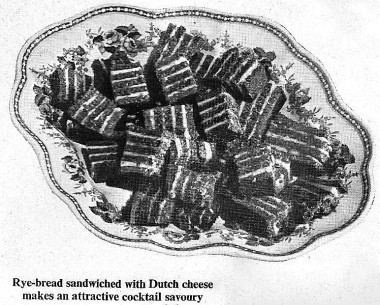 In 1830, the Belgian Revolution led to the separation of the Southern Provinces from the Netherlands and to the establishment of an officially French-speaking and independent Belgium. Since the installation of Leopold I as king on 21 July 1831, which is now celebrated as Belgium’s National Day.

Since then, Belgium has been a constitutional monarchy and parliamentary democracy. 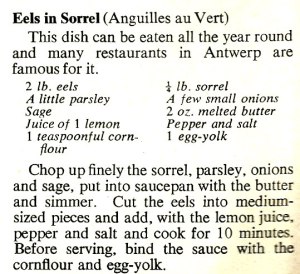 Although French was originally the official language it progressively lost its overall importance as Dutch became more widely recognised until in 1967 a Dutch version of the Constitution was legally accepted.

Germany invaded Belgium in 1914 as part of the Schlieffen Plan to attack France and much of the Western Front fighting of World War I occurred in western parts of the country.

In the aftermath of the First World War, the Prussian districts of Eupen and Malmedy were annexed by Belgium 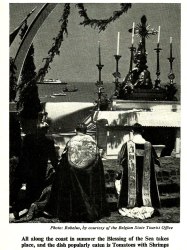 thereby causing the presence of a German-speaking minority in the country.

Belgium was again invaded by Germany in 1940 and 40,690 Belgians, over half of them Jews, were killed during the subsequent occupation and The Holocaust. From September 1944 to February 1945 Belgium was liberated by the Allies. After World War II, a general strike forced King Leopold III, who many Belgians felt had collaborated with Germany during the war, to abdicate in 1951. The Belgian Congo gained independence in 1960 during the Congo Crisis. Ruanda-Urundi followed with its independence two years later. Belgium joined NATO as a founding member and formed the Benelux group of nations with the Netherlands and Luxembourg.

Many highly ranked Belgian restaurants can be found in the most influential restaurant guides, such as the Michelin Guide. Belgium is famous for beer, chocolate, waffles and french fries with mayonnaise. Contrary to their name, french fries are claimed to have originated in Belgium, although their exact place of origin is uncertain.

The national dishes are “steak and fries with salad”, and mussels with fries

Brands of Belgian chocolate and pralines, like Côte d’Or, Neuhaus, Leonidas and Godiva are famous, as well as independent producers such as Burie and Del Rey in Antwerp and Mary’s in Brussels.

Belgium produces over 1100 varieties of beer, including the Trappist beer of the Abbey of Westvleteren that has repeatedly been rated the world’s best beer while the biggest brewer in the world by volume is Anheuser-Busch,

In line with most other countries in the region Belgium has its own version of Speculatius, the German Christmas biscuits. 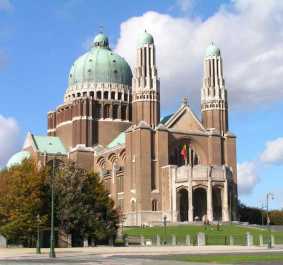