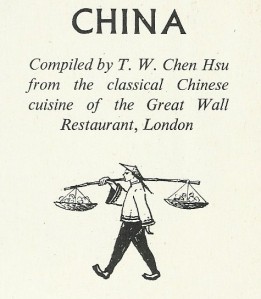 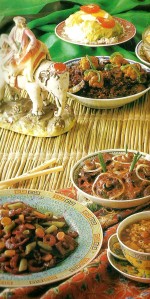 The now ubiquitous Chinese restaurant, (outside of China of course!) began in the United States during the California gold rush. Brought about by an influx of twenty to thirty thousand immigrants across from the Canton or Guangdong region of China, the cuisine and peoples traveled rapidly throughout the country.

By 1850, there were 5 restaurants in San Francisco and significant amounts of food were being imported from China to America’s west coast. 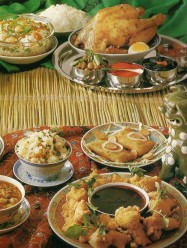 The growth of the railways saw the trend spread eastward across the country towards New York City where there began a Chinese emigration of illegal origin from mainland China specifically destined to work in Chinese restaurants there.

Adapting Chinese cooking techniques to local produce and tastes has led to the development of a complex and flexible  American Chinese cuisine. 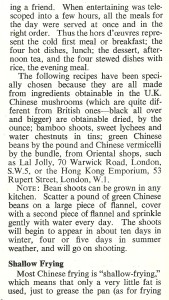 In 1907, the first recorded Chinese restaurant was opened in London, although the real explosion in the number of Chinese restaurants in the UK began after the Second World War, and has been attributed to service personnel returning home with a broadened understanding of the world outside of their own home towns. 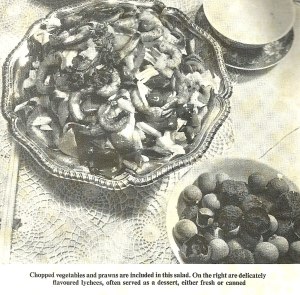 In 2003, the first British Chinese restaurant 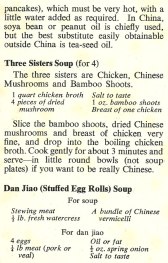 achieved a Michelin star in the United Kingdom, and the business today employs some 90% of Chinese immigrants. 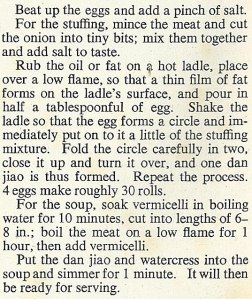 Despite this, it has been said that a lot of take-aways’ served at best a pseudo-Chinese cuisine based around western tastes, and the limited cooking skills and experience of the shop owners.

Much has been written about the impact of both Chinese, and Indian, cuisine across the British Isles and their integration into the national psyche if not, indeed culture to the point when certain curries are considered British.

It has reached the point when phrases such as ‘going for an Indian’, ‘going for a Chinese’ or even ‘going for a Ruby’ (Ruby Murray = curry) have become a part of everyday speech! 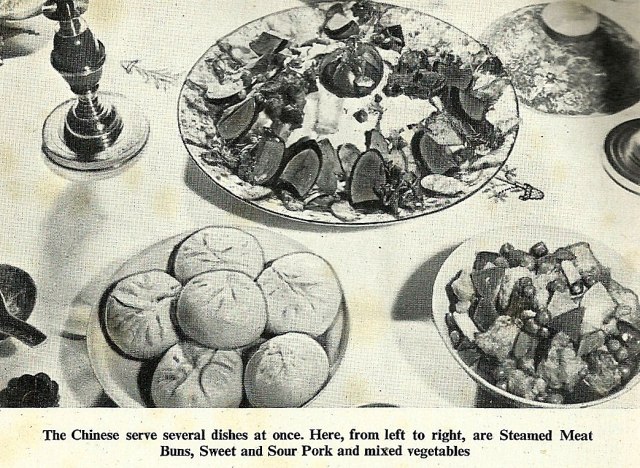 This entry was posted in World Cuisine and tagged Asian, British, ethnic. Bookmark the permalink.

1 Response to The Chinese Experience