He was born at Woodsettle, Woodsetton, Staffordshire, just across the county boundary from Dudley, Worcestershire, into an English Quaker family. He was descended from nobility; his great-grandmother Jane was an illegitimate child of Edward Sutton, 5th Baron Dudley.

Coke is a fuel with few impurities and a high carbon content, usually made from coal. Cokes made from coal are grey, hard, and porous. While coke can be formed naturally, the commonly used form is man-made.
Coke’s superior crushing strength allowed blast furnaces to become taller and larger.

The ensuing availability of inexpensive iron was one of the factors leading to the Industrial Revolution. Before this time, iron-making used large quantities of charcoal, produced by burning wood.

And as forests dwindled dangerously, the substitution of coke for charcoal became common in Great Britain.

Darby set up his furnaces in Coalbrookdale, Shropshire in what has come to be known as the Ironbridge Gorge.

Below are some images the foundry and village today. 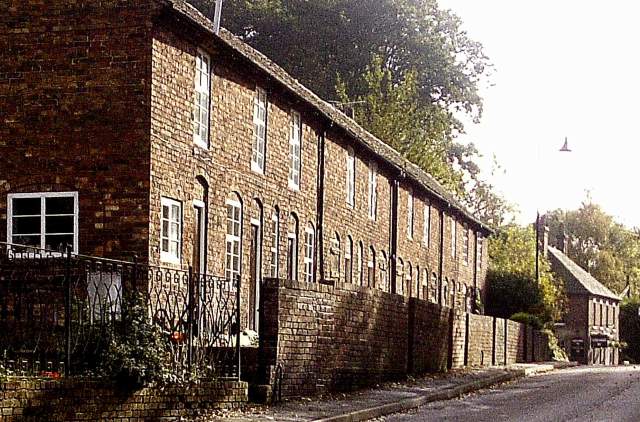 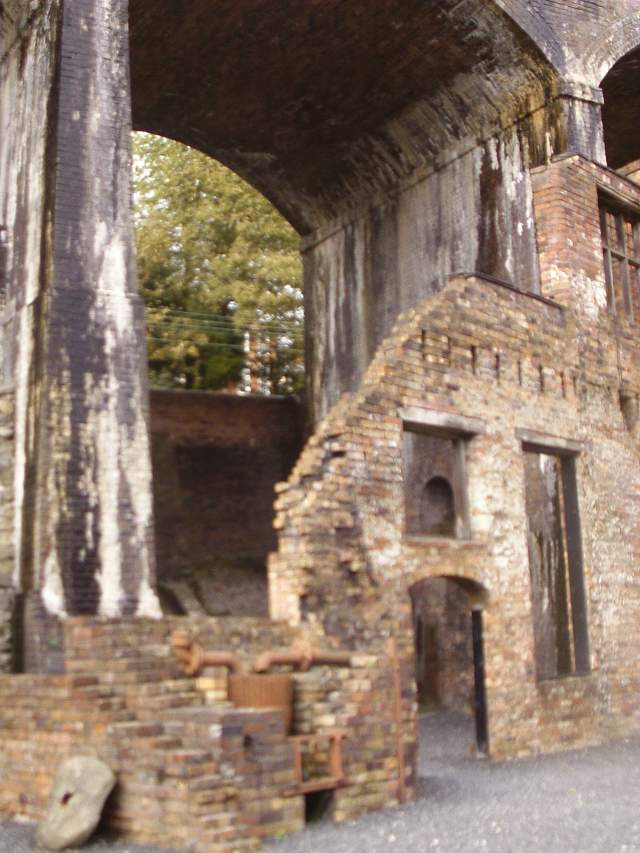 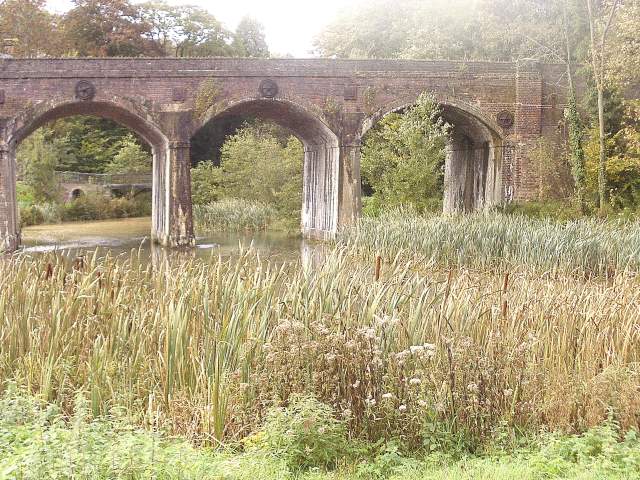 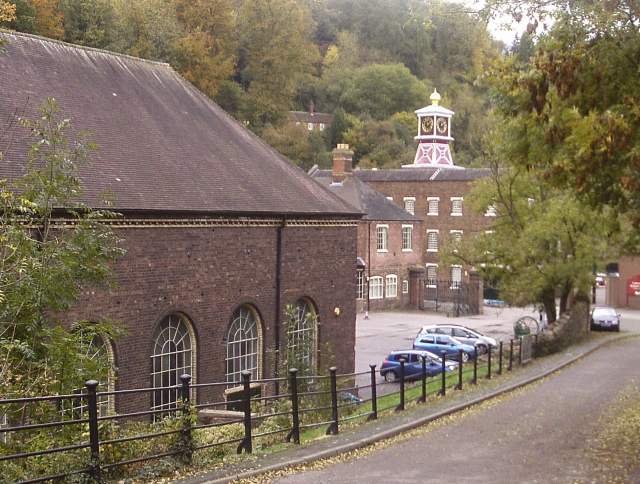 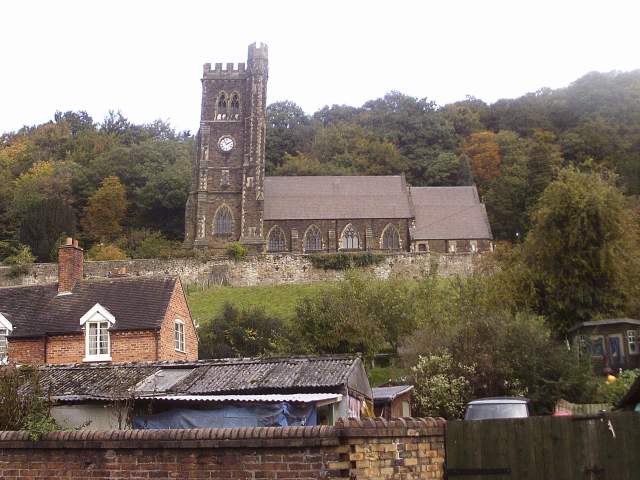 This entry was posted in Counties Of England, Industrial Revolution and tagged Coalbrookdale. furnace, village. Bookmark the permalink.