Posted on January 4, 2014 by kayjayaitch

Sad news again I’m afraid. Yesterday, following a short but rather nasty illness, we had to let Alice go. After a period of increasing arthritis that spread to her lower spine which made it ever more difficult for her to stand up, let alone walk, her quality of life diminished rapidly. I like to think that following her hard early years on a ‘puppy farm’ she achieved some of the happiness she deserved in her later years in a loving home. Here are a few of my favourite images of her:

Here she is in one of her favourite haunts, a small patch of woodland close to her normal stomping ground of Jubilee Park :

Savaging a rather large tree branch, 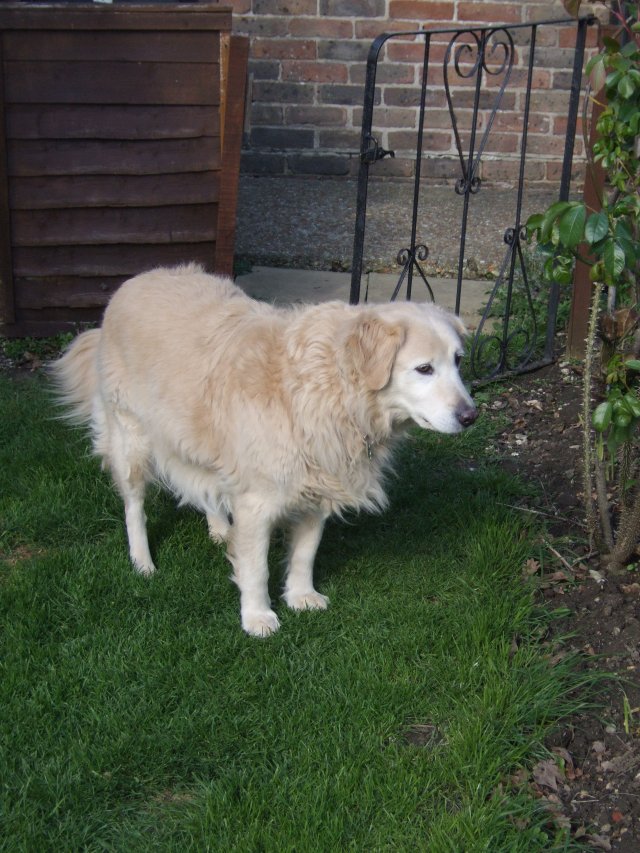 Standing guard in her own garden,

Somewhat wet and smelly following a dip in her pool,

Sharing a happy day with her beloved ‘boys’, Jumble, Rory and Rupert! 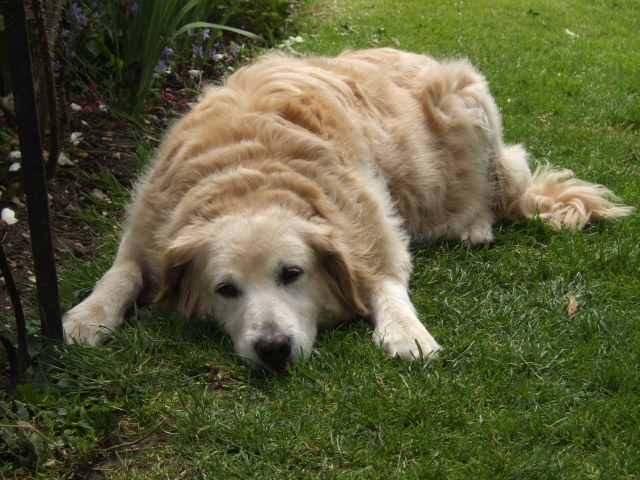 Sleeping off a rather large lunch of some form but still on guard,

Looking after a visitor whilst still keeping a watchful eye on the gate,

Alice and Sammy, (see more of Sammy here) her long time companion and partner in crime. And here are a few more of Alice at the beach shortly after Sammy left us, and finally a portrait taken in the garden for some long forgotten reason but a good image none the less : 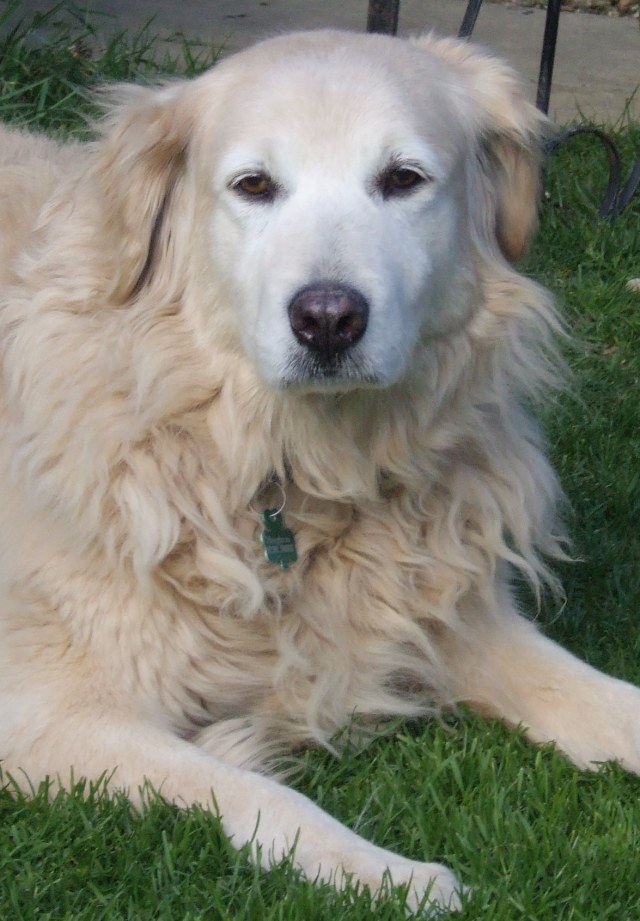 It is only to be hoped that she is now back with her Sammy, running through the long grass in the eternal hunt for celestial squirrels and rabbits!

She will be sorely missed by all those who knew and loved her.