A Summer Of Welcome (mostly) Visitors

Posted on October 9, 2012 by kayjayaitch

With the Summer now well on its way out here are a few images from the past season in the garden. What with the bad start with so much rain, it hasn’t been as good a year as it promised but there’s plum wine fermenting away in the garden shed and carefully wrapped apples in the cupboard! 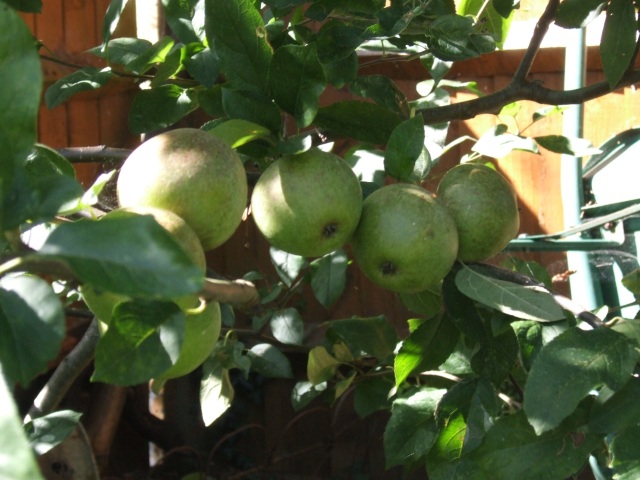 The herbs though are now well established and hopefully will winter well and come through even stronger in the spring. 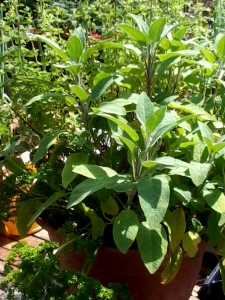 There’s also a thriving rosemary bush outside of my front door and a six-foot bay (laurel) that have not made it onto here.

The soft fruits also suffered from too much rain but the raspberries were fairly good, as were the blueberries!

Despite that, sufficient fruit was collected for the odd Muffin Cake here or there! (despite the recipe being for loganberries, an equal weight of other soft or mixed fruits may be substituted to taste)

And finally, a most welcome visitor! I have seen more butterflies this year than for quite some time which is an encouraging sign that the overall butterfly population is on the increase following several years of decline, mainly due to habitat disturbance!

This entry was posted in The Kitchen Garden and tagged apple, butterfly, fruit, garden, muffin cake, plum. Bookmark the permalink.

1 Response to A Summer Of Welcome (mostly) Visitors